As an apolitical and politically neutral organisation, we do not seek to influence the views of our members in respect of which parties they support. Instead, in support of the vision of Scouts as active citizens and members of their communities, we encourage you all to make the effort and the time to make your mark on 3rd August 2016 in the local elections.

As part of the global family of Scouting, and a member of the World Organisation of the Scout Movement (WOSM), SCOUTS Scout Africa seeks to reach and improve the lives of people throughout the country and from every socio-economic group and geographic area.

We are also Messengers of Peace and we are all aware of the tensions and frustrations that are present in our communities, and which often seem to be fanned during the times of political activities such as these elections. It is during times like these that Scouting has the ability to make a different in the lives of the people we touch.

Scouting is a unifying force that has shown it can bring together members from divided communities, promoting the core values of cooperation, integrity, care, belief and respect. It is not your job to attempt to stop violence or to intervene in situations that could become dangerous.  It is however your role to be an ambassador for Scouting and a role model for young people you engage with. It is vital that we provide the right good example and are respectful of each other’s views and opinions and that we show the ability to exercise the right to express our opinions by voting on Wednesday.

Good luck and let’s see your thumb marks on Wednesday! 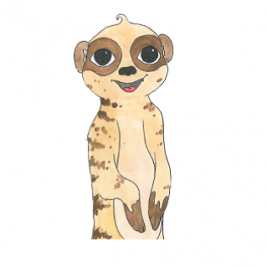